I've  been craving one of my favorite drinks from a coffee shop, so I thought I'd try to make a healthier version. This one hit the spot. 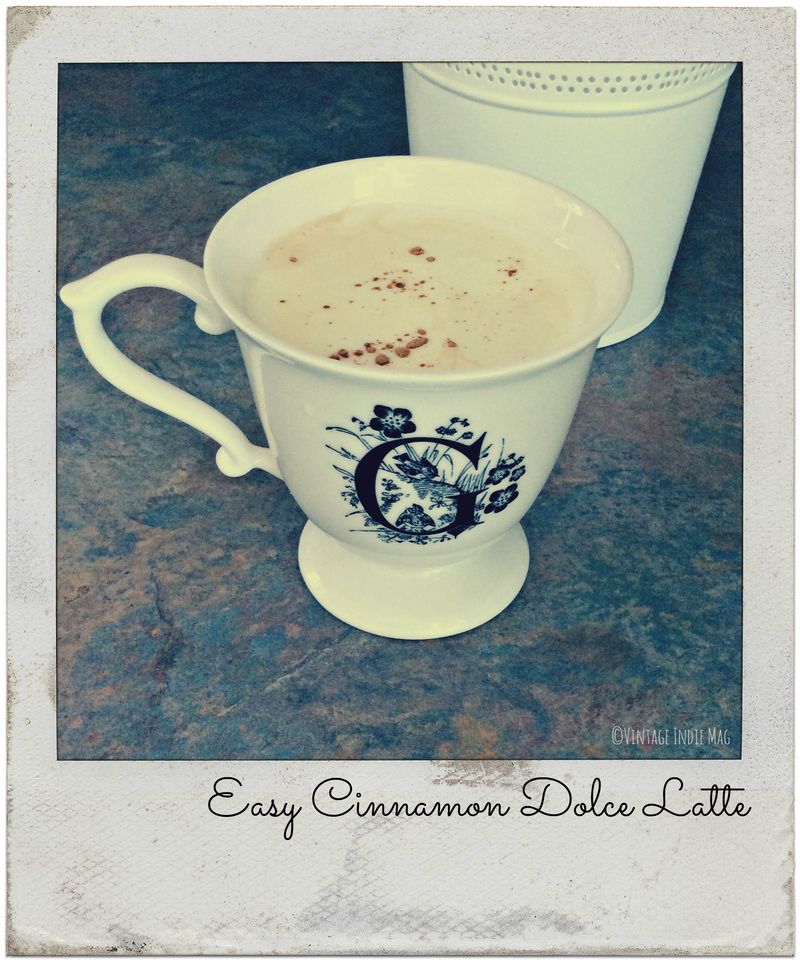 This is so easy, anyone can do it.

- Organic Ceylon Cinnamon - If you've never had it, you are truly missing out.

- Local Honey or sweetener of choice

Start with your favorite cup of joe. I like Newmans Organic Special Blend and local coffee from Carabello.  We were gifted with a Keurig and I love how quickly I can whip up coffee, although nothing replaces French press coffee in my mind. It just isn't practical for me daily.

I pour my coffee into a Thermos so as a work-at-home-mama, I don't have to drink cold coffee every day. I wish I would have figured this out sooner, but that's what learning is all about, right?

Next add 1/4 teaspoon of Ceylon Cinnamon, less if you don't like it as strong. Add your sweetener and shake this up really good. You could also blend this if you'd like but be careful as pressure builds up with hot liquids in a blender.

Next whip up 3-4 T of heavy whipping cream in your Ninja single serve, magic bullet or a regular blender will do. If you don't have a blender,  just shake it up in a small mason jar.

Top with the heavy cream and sprinkle a little of that yummy cinnamon on top.

YUM, this is so good, and so easy!

What's the Difference Between Cinnamon and Cassia?

It does sound and look yummy! mmm :)